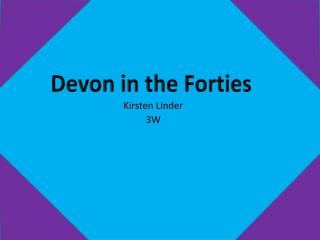 By Kirsten Cluett - Blood is crucial for transportation of nutrients and gases from an external environment to cells,