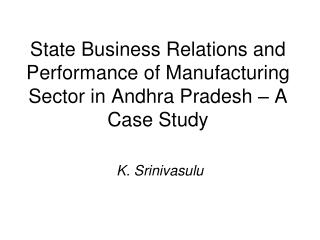 Unit 2 Establishing Business Relations - . aims &amp; requirements. to enable s.s. to get to know the definition of