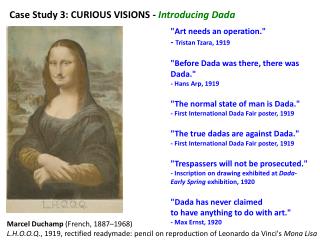 II Laser operation - . in this section, we discuss how do the laser elements (pump, medium and resonator) work? consider

ENAMEL - . physical characterstics on the cusps of human molars and premolars the enamel attains a maximum thickness of