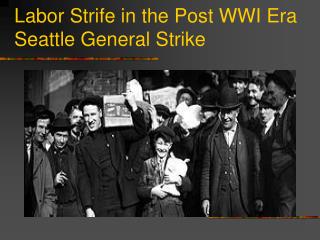 The Labor Process - . labor is the series of events by which uterine contractions and abdominal pressure expel the fetus

Forty Acres and Mule: The Politics of Land and Labor in the Post-Emancipation South - . aas 101 december 7, 2004. themes.