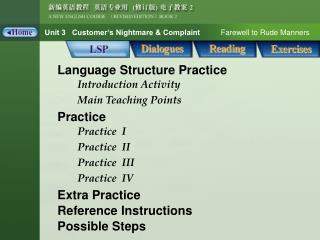 Bangladesh Liberation War - . what was the duration of the war?. name the three countries involved. what did jinnah

Before Reading_ MAIN - . a prominent scientist, a well-known soviet philosopher and psychologist. about the author. one