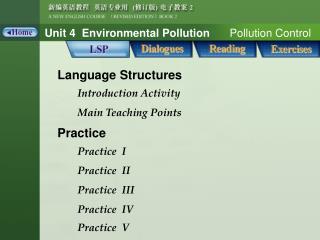 Inference Practice - . boarding apollo 34 , they took one last look at the world. the seven continents and seven seas

Ohm’s Law Practice - . a nine volt battery supplies power to a cordless curling iron with a resistance of 18 ohms. how

Practice - . 1.  what voltage is required to make .25 amp current flow in a circuit with 8 Ω resistance?

Practice Variability and Specificity - Practice variability. refers to the variety of movement and context