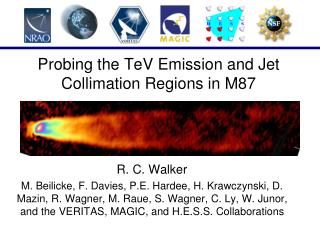 Probing the TeV Emission and Jet Collimation Regions in M87 Probing the TeV Emission and Jet Collimation Regions in M87

Emission - . emission. emissions are the amount of pollutant(s) a source puts into the air, usually over a fixed time.

CHAPTER 9 VEHICLE IDENTIFICATION AND EMISSION RATINGS - . objectives. after studying chapter 9, the reader should be able

Explain and demonstrate the use of probing skills in counselling and psychotherapy - Probing skills. it is invasive