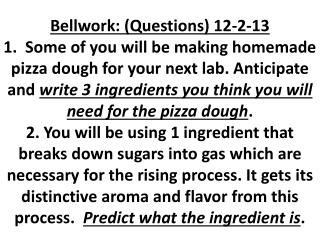 highly active yeast - Https://www.lifeasible.com/p/2581/highly-active-dry-yeast/ the highly active dry yeast is a kind of

Instant Active Dry Yeast Remarkable Global Growth Outlook 2018-2023 - According to this study, over the next five years

Yeast Breads - . yeast breads in general. they have a distinctively appealing sweet smell and delicious taste that cannot

Yeast Bread - . what part does each play in the making of bread?. gluten – provides dough with elasticity and strength

Yeast Breads - . ingredients in breads :. yeast a. yeast is a tiny living plant. b. what are the favorable conditions

Yeast Breads - . history. bread baking can be dated back to the stone age , when people first learned to grind seeds –