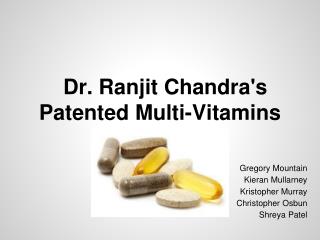 How Useful Are Vitamins and Minerals - Vitamins and minerals are very essential. truth is that your body can never

VITAMINS - . quiz – do you need a multivitamin/mineral supplement?when ?. what are vitamins ?. nutrients that our body