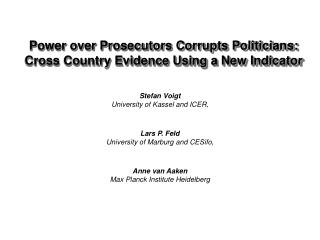 CHEROKEE CROSS-COUNTRY 2004 - . the season gets kicked off with our very own challenge… cherokee challenge. megan

Why run for office? - . power pay perks prestige. why are politicians always rich?. cost to