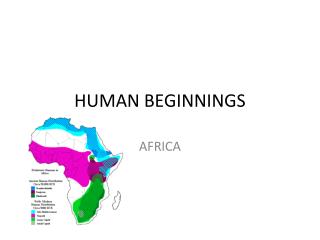 Farm Beginnings - . a program of land stewardship project. what is farm beginnings?. provides education, support and

Chapter 1 Human Beginnings - . pre-history – 1000 b.c. human origins. scientists do not all agree about the story of

The beginnings of change - . “ the other positive issue for farmers was that this time the forecast included

Endings and Beginnings - . may 9, 2011. congratulations and thanks. reflections and planning. significance and urgency .

Aerospace Medicine and Human Engineering - . beginnings of aerospace medicine . established in 1918 with the founding of

The Civil War: Beginnings - . in george hayward’s departure of the seventh regiment , flags and the s pectacle of

Community Development and Child Welfare An Unlikely Marriage - . the story of new beginnings presented by: sarah