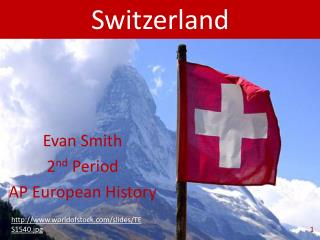 World History - . chapter 1 presented by mr. “g”. history began at this point according to historians. card 1. give

History of the European Union - . prof. dr. dr. h.c wichard woyke. which europe?. in post-war europe the idea of

The history of the English language - . where on earth did it come from?. indo-european languages. are all these