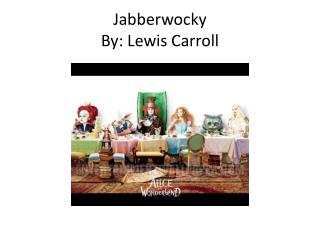 GUI Components: Part 1 - 11. gui components: part 1. do you think i can listen all day to such stuff? lewis carroll even