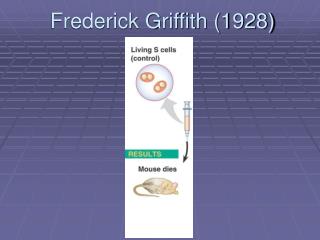 Assessment Form - Established in 1928 to serve, protect, & promote amateur wrestling ... the establishment of a

Backpage Griffith | cracker griffith - Backpage-griffith has its presence all over the world. if your need is a

DNA - . deoxyribonucleic acid the code of life. how did scientists figure out that dna was the genetic material and the