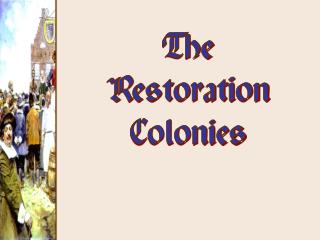 The Restoration of the Tabernacle of David - . online resources. www.threemacs.org. perspectives. course