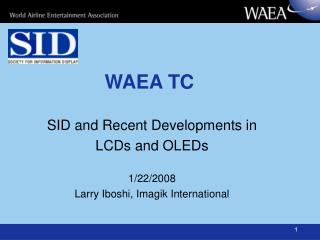 Fujiwhara – Binary (TC to TC) interaction - . happens on average more than once a year in nw pac, every 3 years in

TC 310 - Your 9th assignment in this class is to design and develop a web-based professional portfolio. this professional