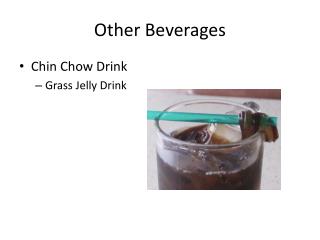 Mr.Cat - Mr. cat offering online purchase of high-quality beverages and anti-alcohol drinks. the whole thing is to get Organic Food & Beverages Market: poised to grow at a CAGR of 11.9% through 2020 - IndustryARC - Organic food and

‘Kitchen and Restaurant Guide for Starters’ Prepare and serve hot beverages, teas and coffees - . the service of hot

R&I: Alcoholic Beverage Market in the US 2014-2018 - Alcoholic beverages are drinks that contain ethanol and are

Food and Beverage Packaging Industry, 2020 Global Forecast a - The different types of packaging materials use in the food

Global Markets for Sugars and Sweeteners in Processed Foods and Beverages