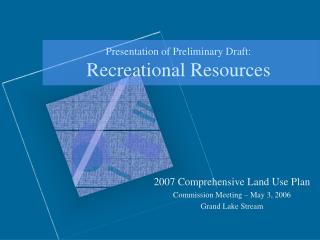 The Concept of Sensing as a Service Using Mobile Crowdsensing - This is a draft version of the presentation slides.