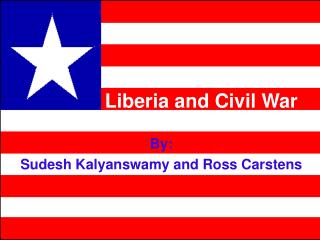 Pre-Civil War, Civil War and Reconstruction Review - . why was slavery more dominant down south?. the north was more