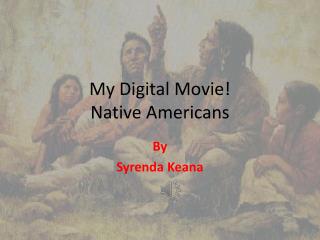 We Buy Houses Florida - Mcgradyhomes can buy your florida house as we buy houses florida, so contact us if you want to Wooden bird houses - Will attract birds once you first set them up in the outdoor space.visit here for more info :

DIGITAL FILM FESTIVAL - . produced by internet2 and the research channel. the finalists. african/american -- produced by

The Hopi And Kwakiutl - . by:vipisha. the hopi and kwakiutl food. the hopi grew mainly crops. they grew corn, beans,

The Hopi Answer the following questions from the reading on the Hopi Indians : - Hopi indians are probably descendants

Pawnee Indians - . where did the pawnee live?. they lived in the plains region the great plains lie in the center of

The American Dream in Music - . terrell brown. this is the dedication. i would like to dedicate this to my god, my mama,

Shellfish and its Role in UK History and Culture - . janet h brown institute of aquaculture, university of stirling.