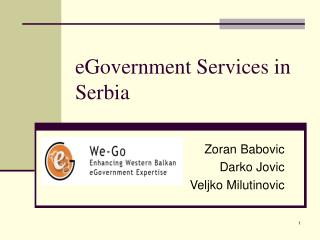 Serbia - . subotica. the northest city, and the second largest one in vojvodina. the town with it’s surroundings