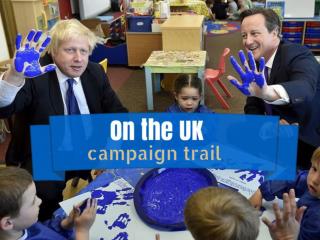 Scenes from a knife-edge election. Hillary on the trail - The democratic front-runner on the campaign

How to accurately interpret campaign performance data, make informed decisions about strategy and next steps, and - Learn

SNOW SKIING SAFETY - Condition yourself for skiing with preseason exercises. take lessons to develop the ability to ski