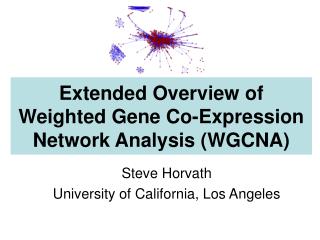 REGULATION OF GENE EXPRESSION - . h ow can an individual bacterium, locked into the genome it has inherited, cope with

Chapter 21- Development and Gene Expression - . central questions: how are cells in various locations of the body

Environmental Effects on Gene Expression - Some types of albinism in plants are temperature dependent: in barley, an