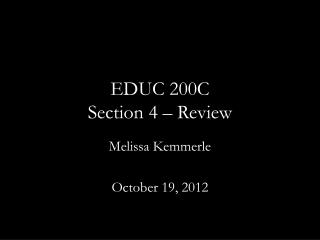 Protists and Fungi - . chapter 11 p. lobosco. monday november 8, 2010. there will be no grades given out until this

Program Review Guide for Statewide AT Act Programs - . an interactive guide in preparing for your state program review.