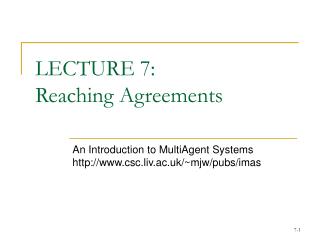 Teaching All Students, Reaching All Learners : Innovative Ways to Address Disability and Diversity in the Postsecondary

APHIS Annual Agreements Meeting/ ADODR Training *June 2011* - Forms. what forms are required when entering into a