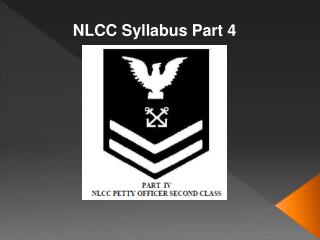 NLCC VISION - . september 2013. introduction. . we are newly underway as a church - we are heading out of the harbour, we

Part 4 - Engaging through learning communities. culture of literacy and numeracy. part 4. culture of inclusion. the

Part 4 - . the ministry of worship leader. people are looking to connect with god. people expect to find god in church.

PART 4 - . ideology and citizenship to what extent should my actions as a citizen be shaped by an ideology?. chapter 13.

PART 4 - . quantitative research methodologies. to behold is to look beyond the fact; to observe, to go beyond the