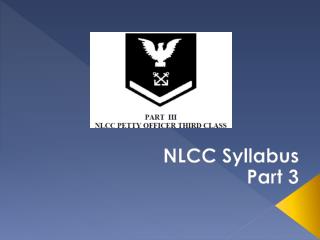 GNDU Syllabus - Contenders affiliated in guru nanak dev university who are preparing for the semester/ yearly exams, must

U.S. Navy SEALs by Jace Roshell - . “the only easy day was yesterday.”. why i chose this job. unique most advanced