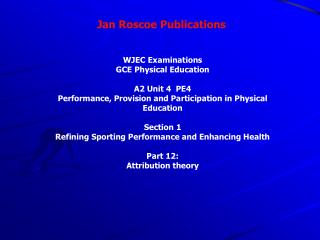 INDEX - Madrid: management model for financial institutions proposal for the location of financial activities in madrid