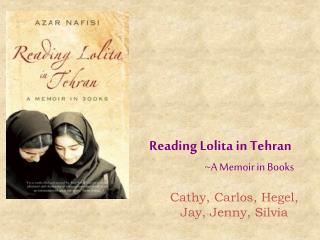 Tehran - . chelow kabab tehran skyline. isfahan. the great mosque visited to see the artwork on the inside. shiraz. the