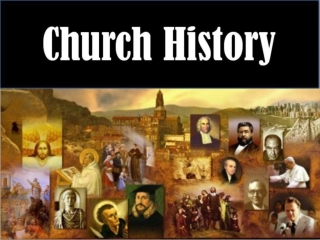 Review. The question of the full deity of Christ (and of the Holy Spirit) had been settled by the Councils of Nicaea (AD 325) and Constantinople (AD 381). What was the primary theological issue addressed in the Council of Chalcedon?