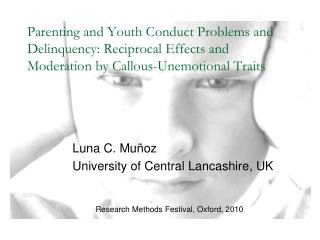 FNCE 4070 Financial Markets and Institutions - . lecture 7 central banking and the conduct of monetary policy. what are