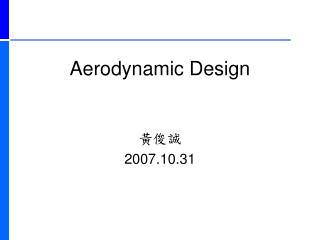 Design and Software Architecture - . outline. what is design how can a system be decompose d into modules what is a