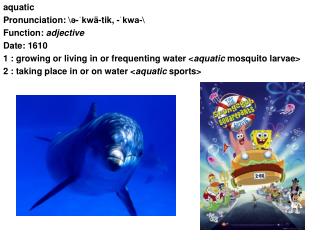 Equatives: as adjective as - Write a very descriptive sentence using each of the adjective-noun pairs. each one will

Grammar Review - . infinitives: indicate its function in the sentence. adverb adjective noun for some, the attempt to