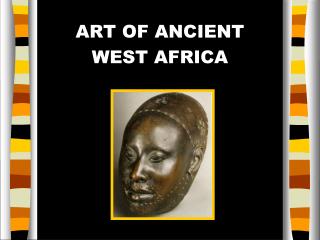 Living with Ebola in West Africa

Experience Africa - . west of the land of izania. welcome to the sunny side of africa. nigeria. benin. togo. niger. mali.