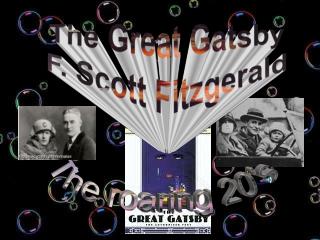 Unit 1 Fighting with the Forces of Nature - . pre-reading task: the wreck of the edmund fitzgerald. gordon lightfoot