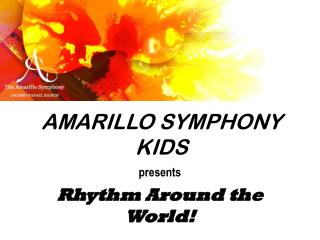 SYMPHONY UNIVERSE - . waves , tiny strings of vibrating energy declare the power of the creator in a symphony of all

BEHIND THE MUSIC - . symphony no. 9. history. the last complete symphony written by beethoven written in 1824 one of the

Kids reading a Bible** - . kids waving at the camera. kids marching in place. kids looking surprised. kids with backs to

BEHIND THE MUSIC - . symphony no. 9. history. the last complete symphony written by beethoven written in 1824 one of the

Jump-N-Jive - . marketing plan. who we are?. the only inflatable gym in amarillo more than 15 bouncers in one location

Johannes Brahms’ Third Symphony - . lesson 1 – a prep. instrumentation of the symphony: the symphony is scored for

5 Citizen Watches that Geniuses You - One of the leading and popular watchmakers in the world of horology is citizen. Music for Kids - If you are on the web trying to find totally free music downloads, you might have to become really