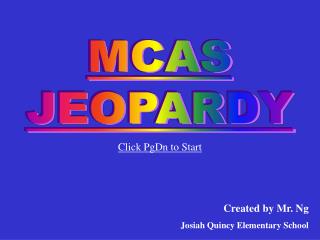 Created by: Mr. Young plaza.ufl/youngdj/powerpoint/noneuclidean - If you have a line and a point, it is just obvious that

PowerPoint Presentation Created by Katharine Greene - . what is second life?. a virtual world created by linden lab and

Presentation by: Mr. Soma - . to fulfill the needs and challenges of the social and economic development of the 21st