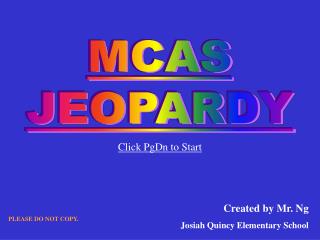 Home Economics … - . “… stands for the ideal home life for today unhampered by the traditions of the past [ and]

Your - . own. home. welcome. agenda ground rules introductions. objectives. if you are a pre-homebuyer: explain the

Home Safety Month Hands on Home Safety - . why home safety?. core values. safety is a fundamental way to demonstrate your

HARMONY IN THE HOME - . sermon on the mount - 2. [by ron halbrook ; mike willis, harmony in the home ]. right relation

My Home Sweet Home - . thanks for the c ompliment, keeping house clean and hygienic is not easy . different area,

Graduation Ceremony - . may 23, 2013. we thank you all for sharing this special day with us. listen . waiting for class.

Work at Home: Home Based Business - Your work at home job will only yield fruits, if you put a lot of hard work in it.