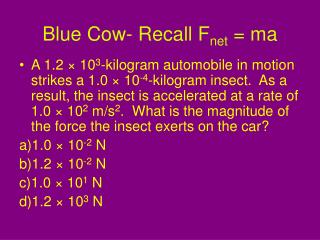 A Review of Foodborne Illness &amp; an Outbreak Investigation that Lead to a Product Recall - . rashid a. chotani,

Troublesome Words - . sit and set. sit means “ to take a seat or sit down .” i want to sit here a while and rest. sit

blue.msscience - Chapter resources. click on one of the following icons to go to that resource. blue.msscience.com. image