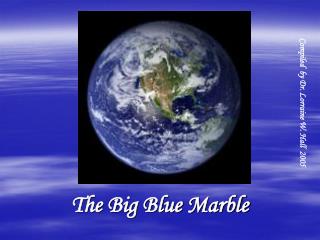 Compiled by Dr. Lorraine W. Hall 2005. The Big Blue Marble. GEOGRAPHY. ge·og·ra·phy (noun) 1. The study of the earth and its features and of the distribution of life on the earth, including human life and the effects of human activity. Troublesome Words - . sit and set. sit means “ to take a seat or sit down .” i want to sit here a while and rest. sit

blue.msscience - Chapter resources. click on one of the following icons to go to that resource. blue.msscience.com. image

Deep Blue Scuba - . our facility, a tour what we offer staff introductions. deep blue scuba – a tour. been in business

IJsland - . met circa 270.000 inwoners. iceland from the sky. approaching the blue lagoon. blue skies of iceland. the