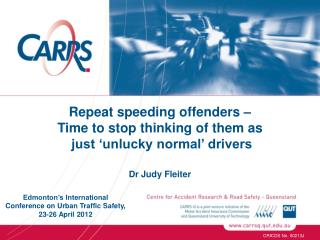 Hey Ladies, its quiz time! - . boggusrl@email.uc.edu. how rachel is going to do this. put up a slide write down the

Stop Being A Caveman! use Log::Log4perl; - . by eric andreychek eric@openthought.net. a long time ago... in a galaxy far,