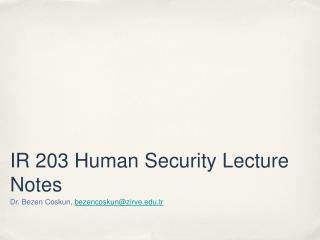 How Machines Do Work: Advantageous and Efficient Notes - . what is a machine?. a machine is a device that can be used to

How is a socialworkers agency visible in a meeting with an elderly client in rehabilitation context? - . ylva

The lecture - . hygienic description of physical, chemical and biological factor of production environment. the plan.