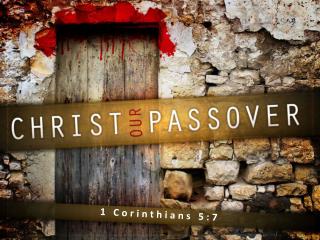 1 Corinthians 5:7. Since this is Communion Sunday , this is a good time to explain its background. As believers, w e celebrate the Lord’s Table regularly, but few really understand it. Understanding the Jewish Feast of Passover is key. . Call to Worship “Victory In Jesus” - . “eye has not seen, nor ear heard, nor have entered into the heart of man the

1 Corinthians - . by robin ademaj and devon castiello. author. one of the 21 letters written by paul. written around 56

An Angel of Light - . 2 corinthians 11:14 and no marvel; for satan himself is transformed into an angel of light.

“That your faith should not stand in the wisdom of men, but in the power of God” 1 Corinthians 2:5 - . is jesus the