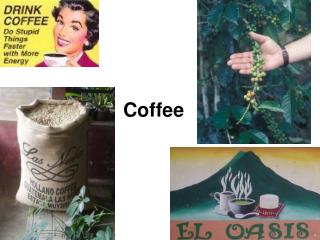 Coffee Desserts - Sweet, delicious coffee cake recipes, with a rich crumble topping, taste great as a morning treat or an

Coffee From Cradle to Grave - By monica martinez and crystal mount race, poverty and the environment professor raquel r.

The not-so-subtle art of singling out the best (and worst) of anything… - Python? how about coffee – or m&amp;ms

Y1.U1.Flash - . overview/history. blank. next. in which type of restaurant do customers order and pay before eating?. 1.

Caferoma - . caferoma. background. a well-known italian-style brand coffee, the company based in italy. the attraction of