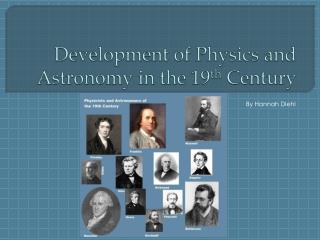 Development of Physics and Astronomy in the 19 th Century Development of Physics and Astronomy in the 19 th Century

How to Spread the Knowledge of Physics Beyond the Walls of the Classroom - . … and still get tenure. scientists in the

Late Gothic Art - . 15 th century art in northern europe and spain. f actors that contributed to the development of