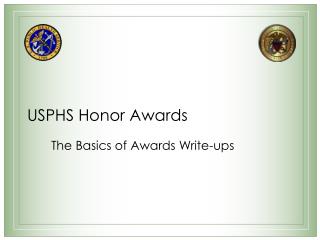 OUT OF SCHOOL HOURS (OOSH) AWARDS gained by LING BOB J,I &amp; N SCHOOL - . “the provision for out of school hours BRIT Awards - Highlights from the brit music awards in

Much Ado about Nothing - . essential questions and understandings. honor. what is the importance of honor ? people will