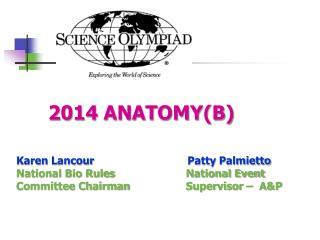 Chapter 6 General Anatomy and Physiology - . “remember, you can earn more money, but when time is spent, it is gone

EKG - . cardiovascular anatomy &amp; physiology. basic heart anatomy. the heart is a muscle made of 3 layers

CT - Anatomy and Pathology of Uterus and Ovaries - . migdalia ordonez ohsu summer 2012. purpose of this presentation.

Pharynx - . by dr. nourizadeh assistant professor of e.n.t. anatomy. the pharynx is a musculomembranous tube that extends