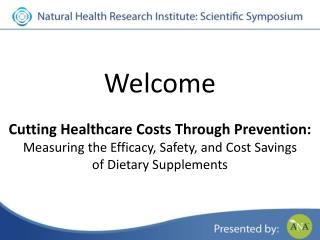 Unit III: Costs of Production and Perfect Competition - . accountants vs. economists. accountants look at only explicit

Managing Quality - . chapter objectives. be able to: discuss the various definitions and dimensions of quality and why

Welding and Cutting - . 29 cfr 1926 - subpart j. objectives. in this course, we will discuss the following: osha’s

Guidance for the Selection and Use of Personal Protective Equipment (PPE) in Healthcare Settings - . improve personnel