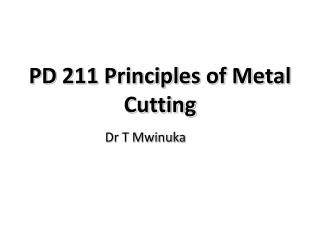 8 Principles - . tcm. is chinese medicine an art? is it a science? what does “identification of patterns mean?” why

Welding and Cutting - . 29 cfr 1926 - subpart j. objectives. in this course, we will discuss the following: osha’s