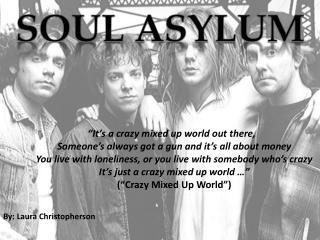 The Asylum - . molly hull – title sequence . summary. the sequence’s purpose is to set the mood, genre and location

Asylum Seekers - . facts and figures on the current debate. asylum seekers- who are they?. someone who leaves their own

Asylum / Refugee Status - If you are afraid to return to your country because you believe you will be killed, persecuted,

Deportation & Asylum Lawyer - From the many types of clients that appear in my office, some of the saddest stories

The Asylum Case - The judicial body of this research is within the international court of justice (icj). . the argument

Asylum and Immigration Issues - . other logos can be added within the grey stripe if required. karen young team leader